A VDP casting is something that goes beyond the productive effort

We have been involved in the discovery, research and development of new melting processes and secrets of the creation of the perfect iron casting for over three generations. Today we turned that knowledge into practice with a humanly and technologically modern foundry, filled with numerous environmentally and operationally safe systems to ensure that our castings have outstanding structural integrity and reliability. The VDP group is divided into 3 headquarters and employs almost 400 people with its productive capacity of almost 60.000 tons and has a consolidated revenue of up to 100 million euros. 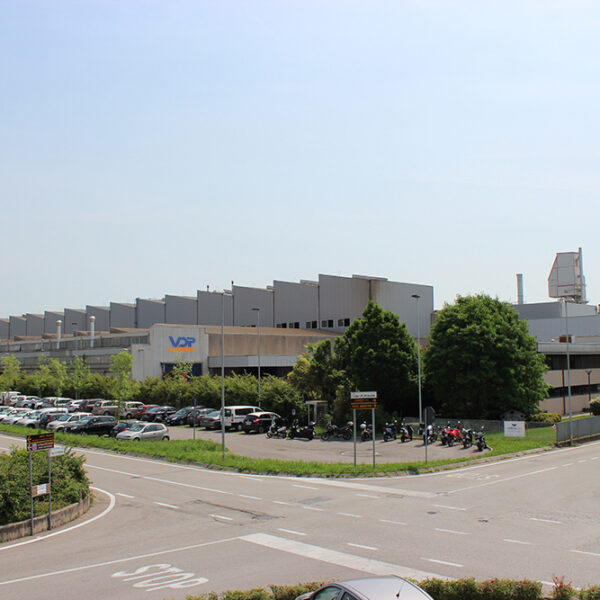 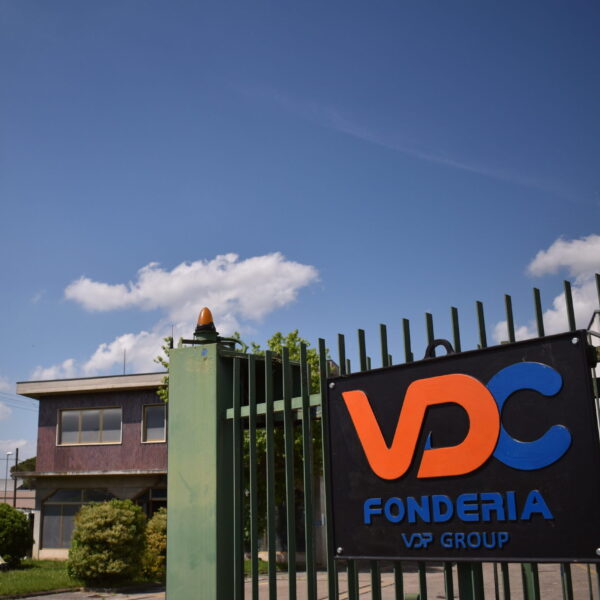 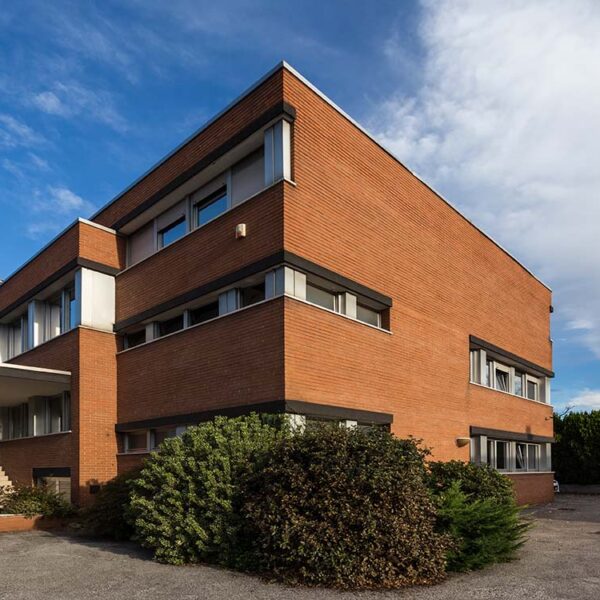 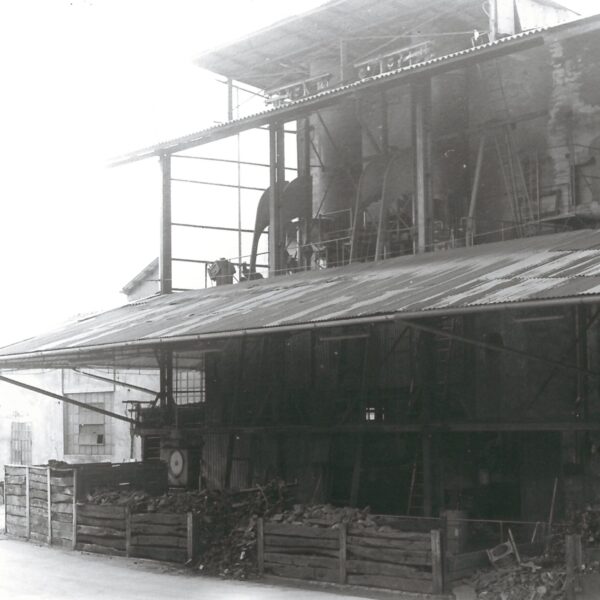 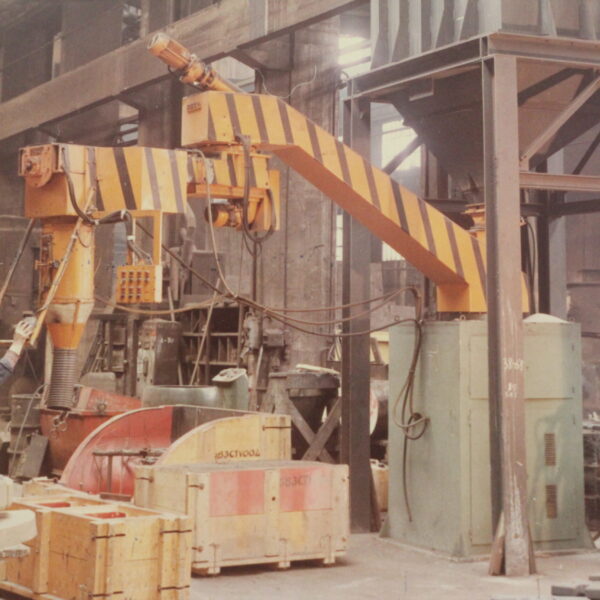 In 1992 the Vicentini family founded, in the new industrial area of Schio (VI), the VDP S.p.a. The company uses expertise and know-hows developed during 50 years of experience in the industry, in a local context strongly faced towards manufacturing and metalworking.

Over the years VDP S.p.a grew and extended into VDP Group thanks to the acquisition of other regional companies. In 2018 the Anselmi foundry in Camposampiero (PD), now VDC s.r.l., was acquired and in 2019 followed the acquisition of ZEN foundry, now VDZ s.r.l. in Albignasegno (PD). 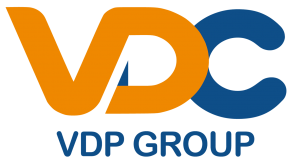 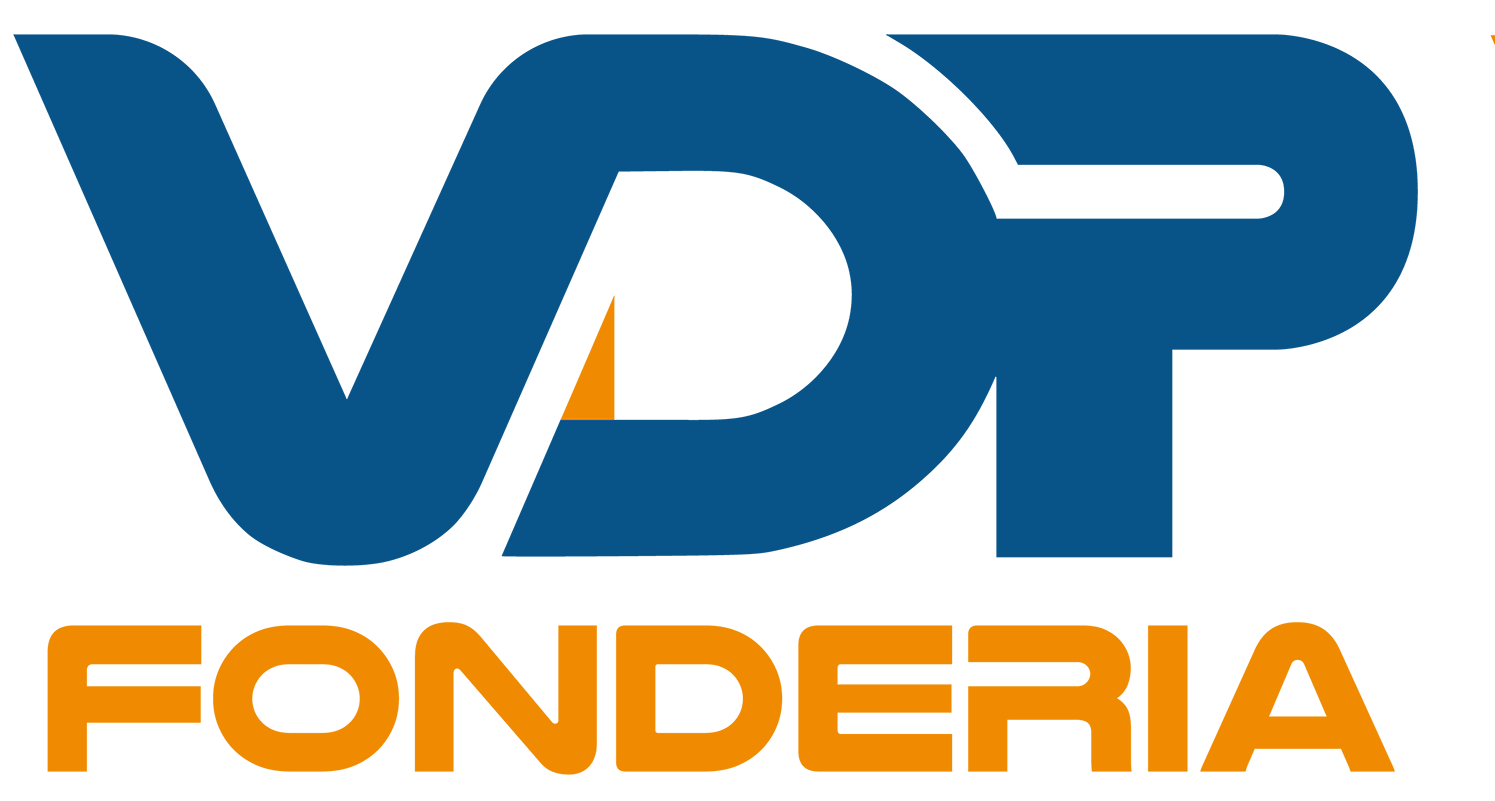 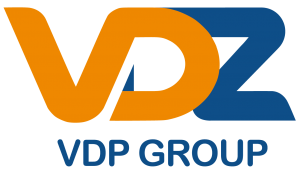